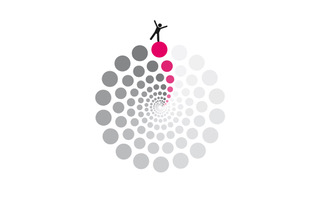 Insight® Discovery, MBTI and 360° are used in the process.

“Thanks to our exchanges and the use of professional tools, the coach helped me to ask the right questions, better know myself, improve my relationships at work and strengthen my position.”

“The coach is always willing to listen and is genuinely kind. She is very demanding and perceptive in the challenges she sets. Her positive-thinking approach helped speed up my progression. Her coaching is enriched by her experience of how business works.”

“I feel more comfortable in becoming a manager. The process is paced. The feedback given in the three-way meeting was a key part of the process.” 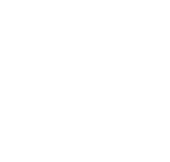 The management of a company, which is a leader in its raw materials sector, had decided to track the members of its board of directors as they took up their roles. We were asked to support L. during his first year in the new position.

L. had been working at the company for twenty-five years. He succeeded his N+1, who had been in the position for fifteen years. After a six-month transition period with his predecessor, L.’s promotion was welcomed by his former peers.

A preliminary interview with L. assured him of the usefulness of personal coaching and reaffirmed his desire to be supported by a coach. A meeting between L., his N+1, the HR manager and the coach helped to identify the coaching objectives. In detail, it was established that:

– L. wanted to better know his strengths, qualities, type of leadership and areas to improve.

– L. wanted to successfully take on his role and establish his position as the new team leader by developing his impact on stakeholders, creating a partnership with the members of the board of directors and reinforcing his legitimacy given his expertise.

– L. also tried to review the organisation of his department by restructuring the team (internal mobility, new recruitments, etc.) and by improving delegation.

Halfway through, L. asked us to organise the annual seminar for his team. A two-day team-building exercise enabled the team (of 18 people) to better understand themselves as individuals and as a group, create a supportive environment, boost a collective dynamic for the purpose of teamwork and create team identity.

At the end of the coaching and team-building sessions, L. better understood his strengths, weaknesses and style. He learned about many standards and values that he can use in his new role. In addition, L. set up a partnership with all the branches in his sector. He equipped himself with new tools for carrying out his work. He established management actions for the work in his department. With regard to his team, it is now structured, performing well and remotivated. A balance and dynamic that L. must maintain to feel perfectly at ease in his new position as team leader.